Continuing our explorations, we found ourselves in another Roman town. This is a Roman civilian settlement complete with drainage, streets and aquaduct. My daughter played a soldier hunt here so you will see her posing with those she found. Inside the shop building are the collection found in this site. The most important is the Corbridge Hoard, a Roman Time Capsule. This is almost 2000 years old and contains well preserved armour, weapons and various items.

This is the last Roman site we visited and from what we can see, man’s lack of care in the days following the Roman rule means that they all have to learn some things again. It just goes to show that studying history is important. If following the Romans, the Britons kept the knowledge of town building or even studied the old Roman ruins instead of warring, they would’ve known how to design their towns much better with better roads and sewage systems and medieval times wouldn’t be too messy.

Anyway, we had loads of fun searching for the Roman soldiers and checking out various nooks and crannies in this site.

6 Places to visit when it rains on the French Riviera 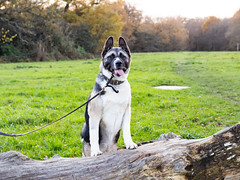 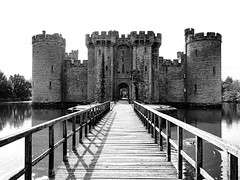