Canons Ashby House is a Grade I listed Elizabethan manor house managed by the National Trust, it is located in the village of Canons Ashby, about 11 miles miles south of the town of Daventry in the county of Northamptonshire, England.

Quoting the National Trust website, Canons Ashby House is “One of the oldest country houses in Northamptonshire, Canons Ashby was built in the 1550s using the remains of a medieval priory. It was built by John Dryden, great-grandfather of the Poet Laureate of the same name. It was extended in the 1590s by Sir Erasmus Dryden, and underwent further alterations in the late 16th century and early 18th century. The interior includes a drawing room with a domed plasterwork ceiling and a painted parlour with an interesting piece of baroque trompe-l’eoil. The landscape features a formal garden created for Edward Dryden in 1708-17 and is one of the best surviving layouts of the period.”

It was unfortunate that the weather wasn’t the best during our visit. But the children did have a nice time exploring the place.

Chimneypiece in the Drawing Room

For some reason, some of my old posts are lost during the change. So forgive me if you’ve seen this post before.

That’s us with my sister at Canons Ashby House

Posing in the cellar saying papa will like this place!

Images taken with an Olympus Pen. 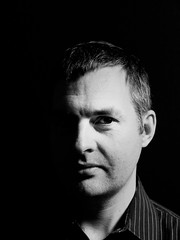 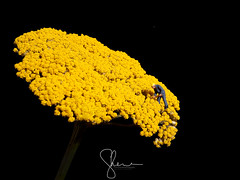