Stott Park Bobbin Mill is an extensive working mill that produced literally millions of wooden bobbins vital to the Lancashire
Aydon Castle is a 13th century manor house situated close to Corbridge. Secluded behind the woods and beside farm buildings,
Continuing our explorations, we found ourselves in another Roman town. This is a Roman civilian settlement complete with drainage, streets
M1 inside the museum Chesters Roman Fort was built to house a Roman army garrison who guard to nearby bridge.
This summer, we drove to Scotland. But before reaching our destination, we stopped by Northumbria to check out Hadrian’s Wall.
Wrest Park, an English Heritage property near Luton (Bedfordshire). Known for it’s pretty gardens. 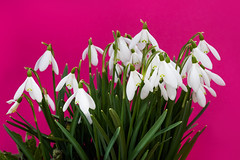 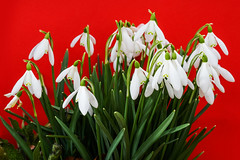